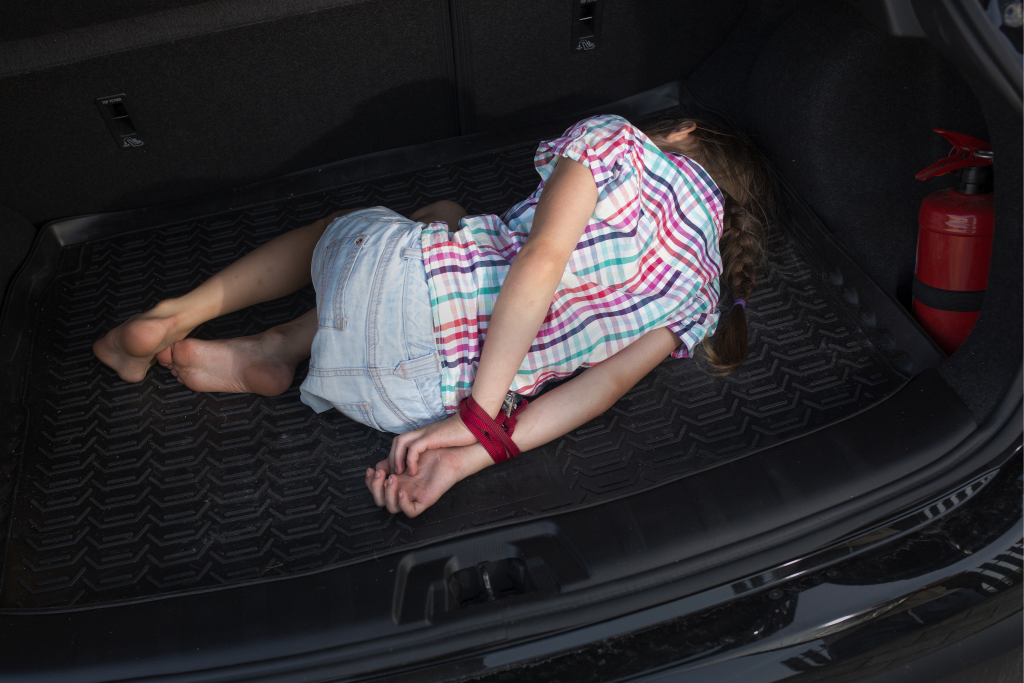 If you’ve ever had a loved one disappear from your life, you know that it can be a terrifying experience that leaves your entire family vulnerable.  You’d do anything you can to take back control of your life and feel a sense of hope. I know about loss first hand and the importance of taking action in order to preserve hope.

Saturday evening was the last time that I saw her. She and her best friend were on their way to a party at a mutual friend’s house. My daughter is 21 years old. She’s just finishing up college and maintains a very active social life. I didn’t think anything of it; for her, it was just another weekend.

Before she left, I said goodbye the way I always do, then she and her friend walked out the door. The next morning when she still hadn’t stirred by 10:00 A.M., I went to check on her. She isn’t usually a late sleeper, even after a party.

I quietly opened the door to her room. Everything was just as she left it the day before, and she was nowhere to be found. I called her cell phone but it went straight to voicemail. My panic was rising.

Immediately, I called her friend to find out if she slept over. She answered, sounding groggy, and told me that she hadn’t seen my daughter since about 2:00 a.m. when she decided to leave the party on her own. She told me that my daughter wasn’t feeling well and wanted to go home.

Frantically, I called all of my daughter’s friends, but no one had seen her since last night. So I did what you’re supposed to do: I called the police.

They say the first 72 hours after a person goes missing are the most important. According to private investigator Thomas Lauth, people’s memories begin to fade, and reconstructing what happened becomes more difficult as time passes. It’s essential for the safety of your loved one that the authorities move quickly.

They informed me, however, that because my daughter was considered a legal adult, I would have to wait 24 hours before I could file a missing person’s report. That was crushing to hear. I felt helpless. There didn’t seem to be anything I could do to help my daughter.

Dark thoughts raced through my mind. What if my daughter have been kidnapped by human traffickers? What if, by the time the police could do anything, they’d already taken my daughter out of the country?

That’s when my daughter’s friend called me back and offered me a little hope.

My daughter’s friend knew that the police couldn’t do anything yet, but she also understood that time was of the essence. She let me know about a new website and app that she’d heard about called Scene Finder. She explained to me how the Scene Finder platform works.

“Good Samaritans are encouraged to take video footage of accidents and potential crimes using their cell phone. Then they post it to the Scene Finder database. If a law enforcement agency matches it up to an existing case or complaint, and the footage is purchased, the good Samaritan even qualifies for a reward.”

It wasn’t much to go on, but I had to do something. I hung up the phone and logged onto Scene Finder. It was a leap of faith, but sure enough some kind soul had taken a video of my daughter being forced into an unfamiliar vehicle. It was terrifying to watch, but at the same time I felt like I was doing something to help. That footage was enough for the police to open a case immediately, increasing the odds that my daughter will come back to me safely. 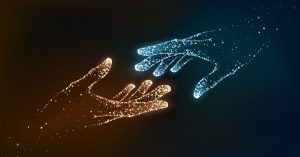 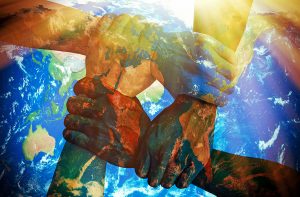